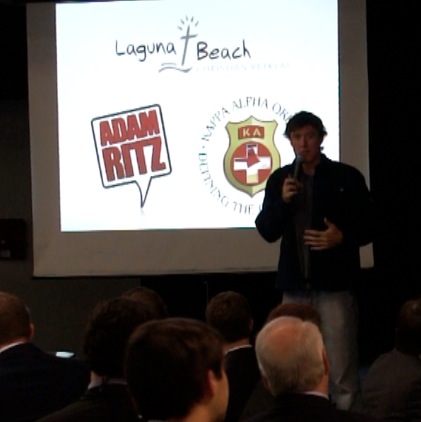 This show begins at the Leguna Beach Christian Retreat with a live studio audience, as we feature Nick Koontz from Kappa Alpha Order talking about the nearly $7,000 raised for MDA at Florida Gulf Coast University. Our feature interview is with Antone Davis. Antone was an All American football player at the University of Tennessee, […]

Live from the University of Nevada Reno, with Andrew Seymour and the Fort Myers Miracle, Purdue University Social Media Responsibility, and more 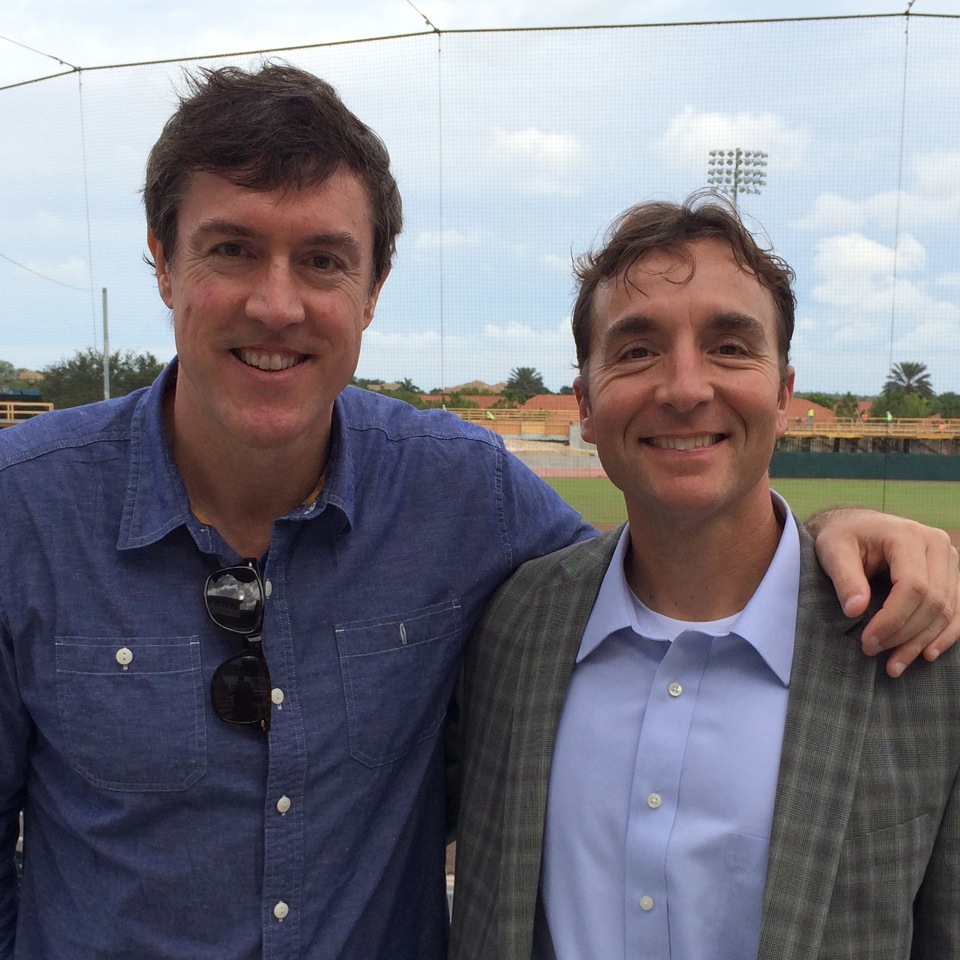 Our show begins with a live studio audience at the University of Nevada Reno with the West Coast Order of Kappa Alpha. In Reno, we honor Nicholas Loper from the University of Arizona and Matthew Mudd from Arizona State University for their chapter’s philanthropies, raising money and awareness for the MDA and a KA member […]

We kick off this show with a live studio audience at Wichita State University, showcasing the Shockers community service with Women’s Track student athlete Jac Abrahamian. Our feature interview is with southern gentlemen William Walker, a staffer with KA national fraternity. William shares the Philanthropy awards for their organizations at the University of Oklahoma and […] 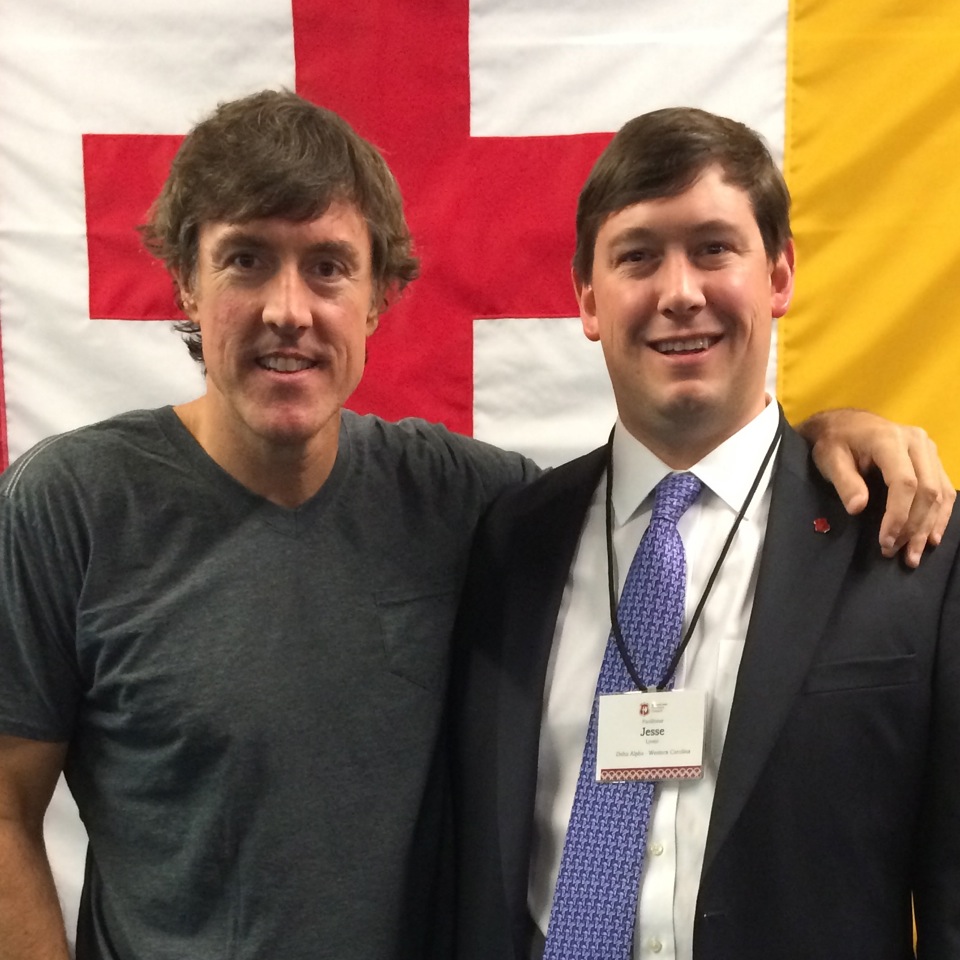 This show begins with a live studio audience with the Missouri State Bears, this time with the female student athletes and softball player Ali Trickey talking about The Miracle League, which is their baseball game with kids with disabilities that leaves a smile on everyone’s face. Our feature interview is with Jesse Lyons, the Communications […] 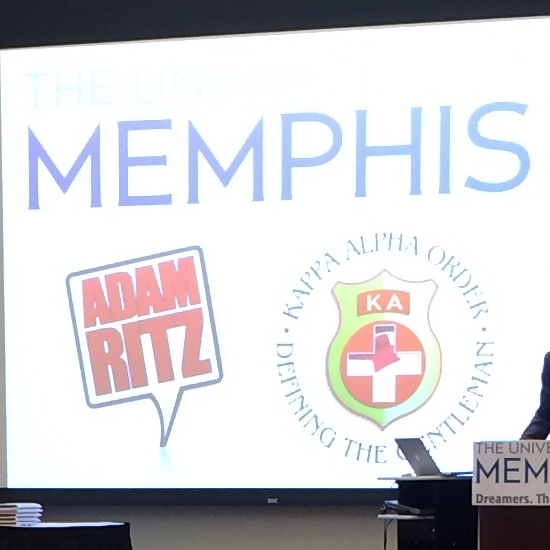 We start the show live on campus at the University of Memphis with the gentlemen of Kappa Alpha Order, and salute D.J. Balazs from William Jewell College for their service work with Battered Women Shelters. We talk with Associate Athletic Director Casey Hunt at Missouri State University about a great service project called “Meals A […] 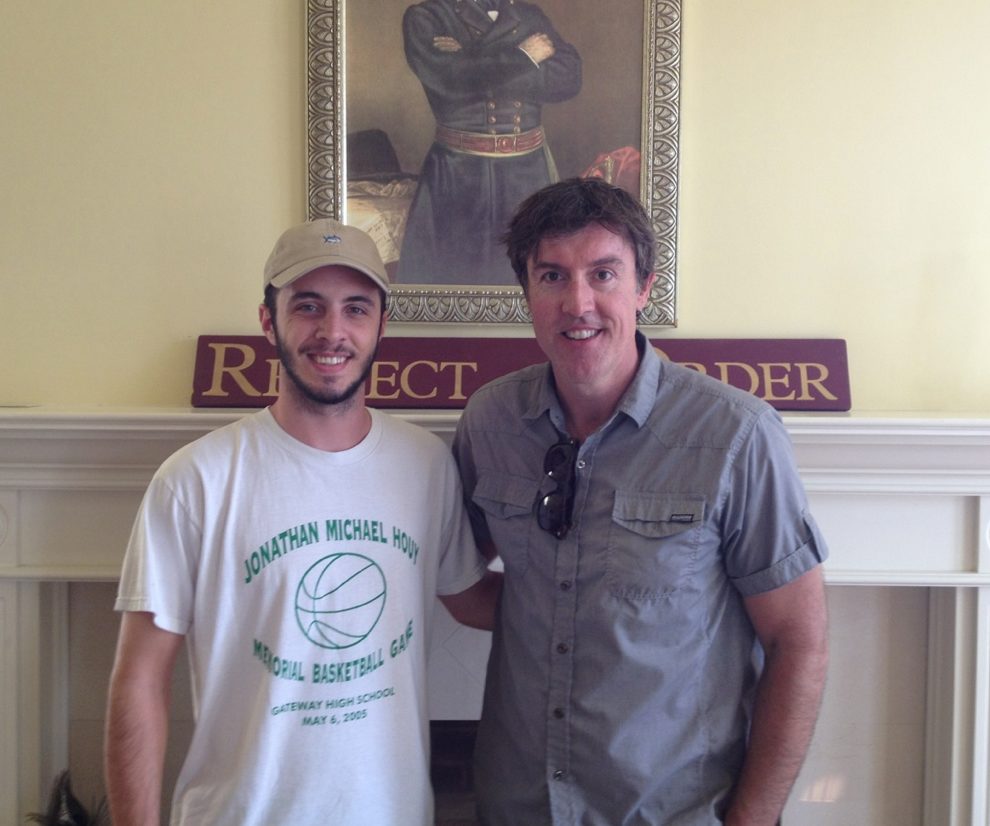 This show begins with a live audience at Penn State Greater Allegheny just outside Pittsburgh as we talk with Kayla Franklin about what it takes to be a Lion Ambassador. Our feature interview is with Paul Rhoads, the head football coach of the Iowa State Cyclones in the Big XII. Coach Rhoads talks about how […]