This show begins with a nod to all the Turkey Trotters and Drumstick Dashers that braved a 5K prior to their Thanksgiving celebrations. We highlight a virtual Turkey Trot, called www.AmericasTurkeyTrot.com, which raised over $40,000 last year. Other segments include; A final nod to John Oates and his mustache for being the International Spokesperson for […] 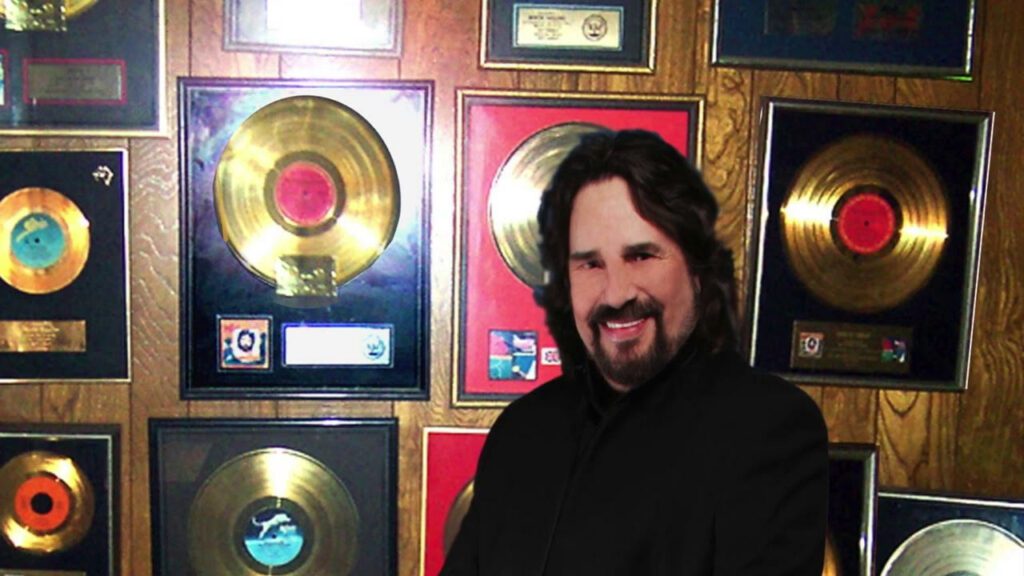 This show features a conversation with Bertie Higgins. Bertie is most known for bis #8 hit in 1982 called Key Largo. The song also hit #1 on the Adult Contemporary charts. We talk about his Charity Work from Golf Outings to Live Benefit Concerts, and more specifically his work with Equestrian Charities to raise money […] 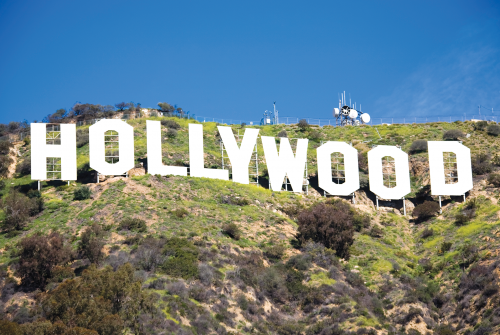 This episode begins with a report of the Hollywood Sign Trust, which is preparing for the 100th anniversary of the iconic sign. The Hollywood Sign Trust is giving the 45 foot high sign a cleaning and a brand new paint job, to be completed by November 1. During the makeover, a 24/7 webcam is available […] 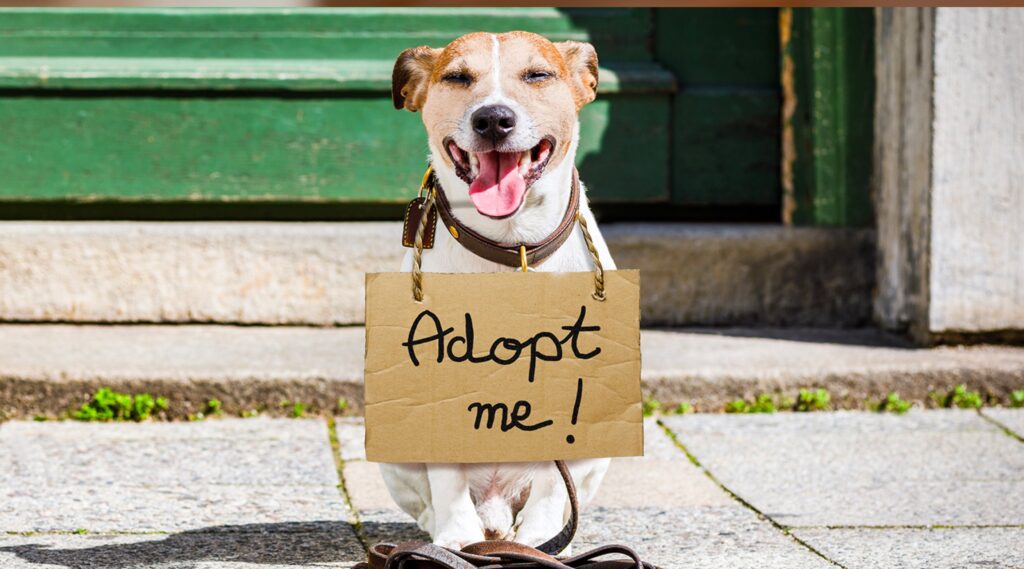 This show begins with a nod to Pet Adoption, since Jay is joining us from his home studio taking care of his new pet Harper (who he just adopted). We also give a little nod in the intro of the show to Heat Exhaustion and Cooling Tips since Adam’s Air Conditioner went kaput during the […] 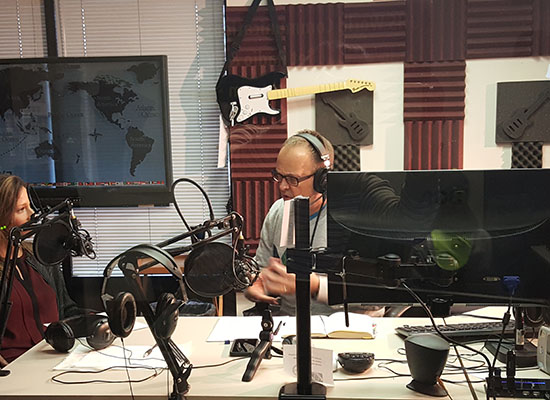 This show features an Interview with Dr. Lowell Wightman. Dr. Wightman has dedicated over 30 years to the study of defining positive mindset, and applies practical methods to improve leadership style. He is a Mental Performance Coach, and has worked with Professional Athletes, Student Athletes, and Corporate Leaders. His new book, Coach Me Up, will […]

Brothers Unleashed, Vaping Health Concerns, The WHO, and more We begin the show with the story of 3 brothers in Naples FL, who started their own business called Brothers Unleashed. Part of their profit from Leash sales is donated back to pet charities. Just last week, the boys were able to give the Humane Society of Naples a $300 check. More info at BrothersUnleashed.com. […]

Live at the IHSAA Leadership Conference, with Elliot Bloom from Purdue Basketball, Erica Campanelli from University of Texas at Tyler, Team Impact, and more 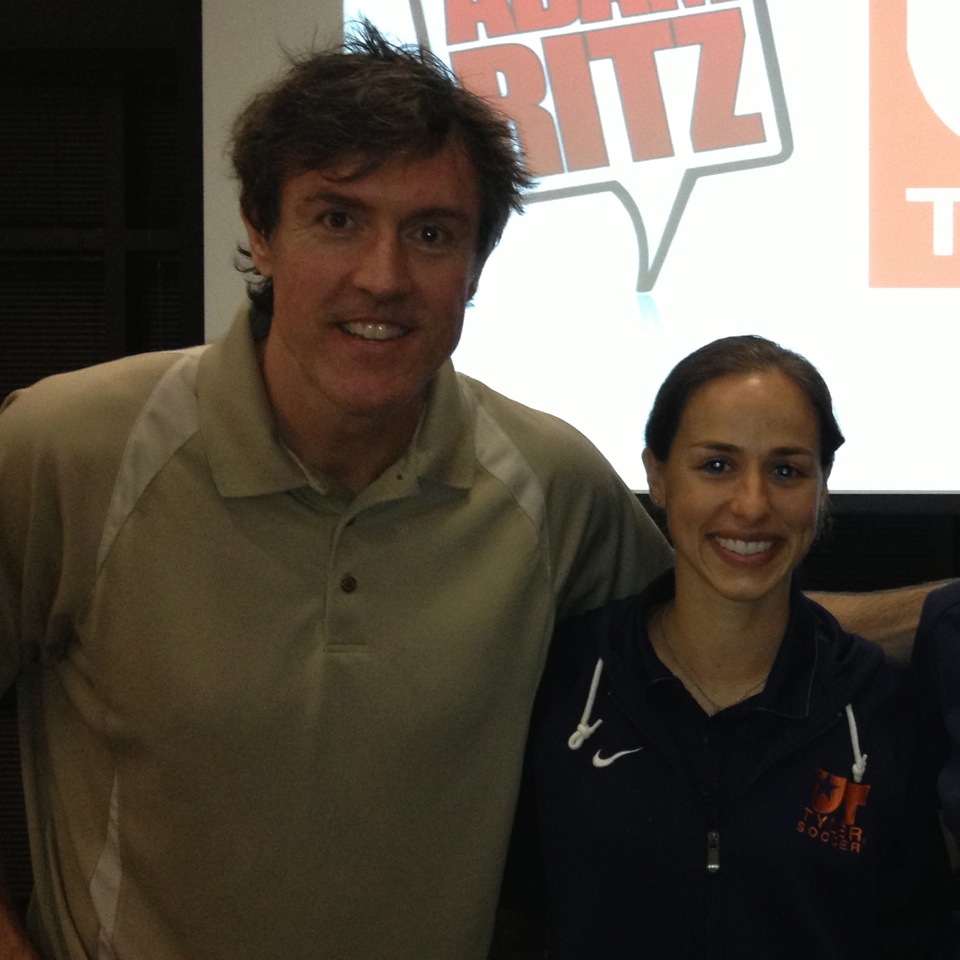 We begin the show with a live audience at the IHSAA Student Leadership Conference with a TwitterCast to showcase that social media really is broadcast media. Our feature interview is with Elliot Bloom of Purdue Basketball, as we talk about the Boilermakers’ take on Social Responsibility. Segments include chatting with Erica Campanelli, assistant soccer coach […] 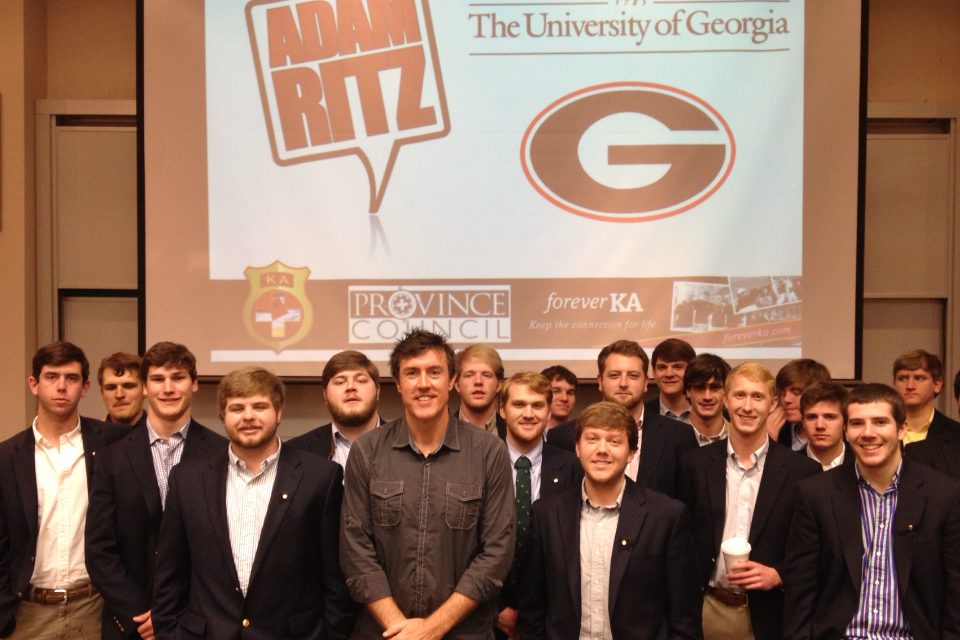 We begin live in Athens GA at the University of Georgia with a DUI public service announcement (with the help of Kappa Alpha Order). Segments include Dustin Lewis from the University of Kentucky athletic department sharing a few Wildcat initiatives. This show also showcases a very powerful conversation with Mike Dilbeck; author, speaker and expert […]